This writing takes the work of Henry Moore and projects a look on the social statement as the struggle for equality of woman in his sculptures and the respect for nature as vital part of our society. Sometimes Moore’s work it’s taken for granted as a clever use of abstractionism and cubism in sculpture. It goes way beyond that appreciation to show upon our eyes the importance of art as a way of making a point and opening the mind to the inevitable change of social and political times in our world. 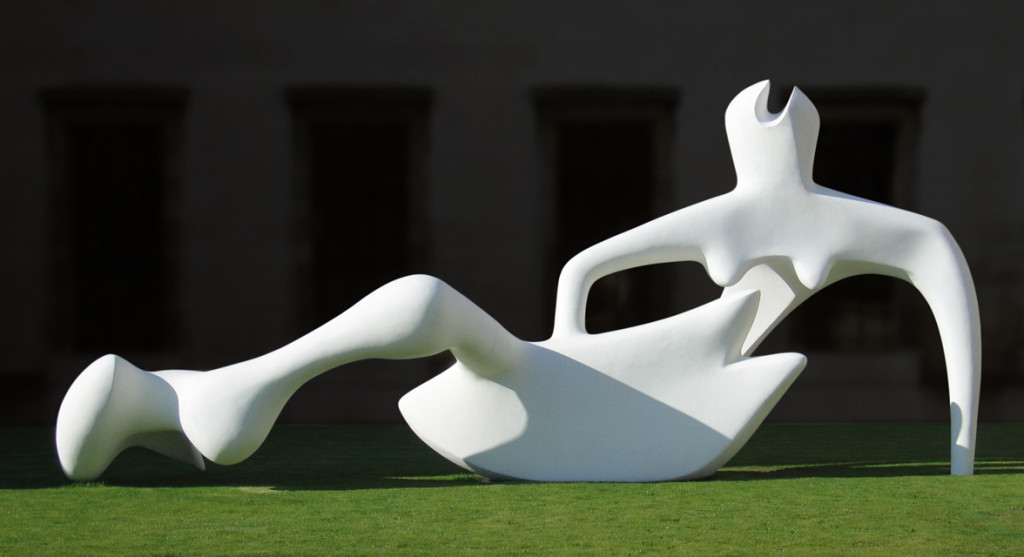 The legacy of Henry Moore can be seen by humanity in plenty of public places around the world. One of the reasons is that his sculptures were made to become part of the outfield in a natural way instead of the enclosure of a museum. Not only because the proportions of his works, but because of a search of the artist for showing the shapes of nature as a result of a lifetime study on natural shapes as trees, plants, rocks and pebbles.

Moore always felt that his sculptures belong to the outdoors cause there were like human beings. They need sun, rain and wind as well as the freedom of a living creature. As well, he found inspiration on nature and the infinity of shapes. His ability to see beyond the form and create almost life from unanimated matter; it’s one of the most important legacies without counting his perfect and clean use of sculpturing techniques. 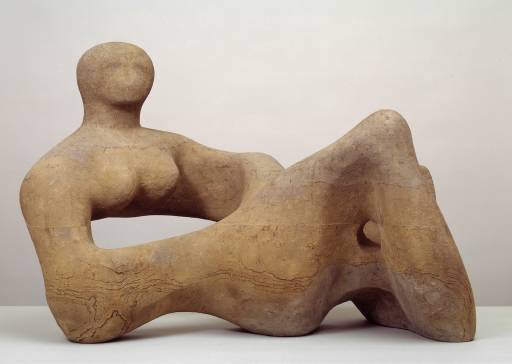 The discussion about art on public spaces (mainly sculptures) is relevant for artists such as Moore. Arthur Danto placed the dilemma about public art and if it should be removed from the streets and parks, or should be kept. The whole point is supported on the appreciation for the artist and his work and the use of public space. 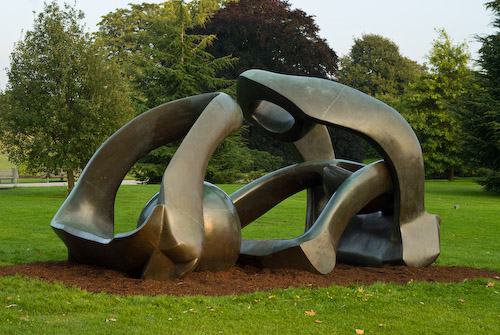 It’s hard to know though, when an artist deserves enough recognition to be honoured by showing his work on the streets and sometimes keeping it as a human legacy. It is all centred on the conception of good public art, and when the art does become genuine part of the cities. As for the use of space, sculpture its recognised as invaluable pieces that gives a classy touch on the right places of the most important cities.

For sculptors as Moore, the recognition of his work speaks for itself. Not only for his life achievements, but for his social statement. His work is not reduced to art itself or an extraordinary use of bronze, rock or wood. He had a profound inspiration in the human being and mostly in the woman. 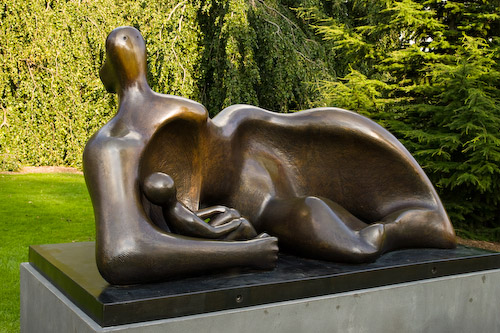 It’s important to analyze the background in which Moore grew as an artist. He lived most of the 20th century not only gaining experience and growing as a sculptor. He embraced decades of change for the woman and materialized an era of ideas inspired by the importance of the family. 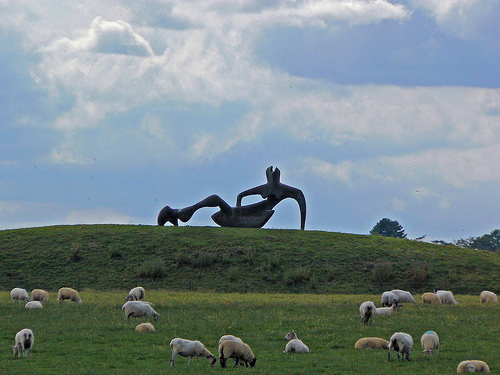 Since the times of Sigmund Freud, the woman experienced a social change until our days. This was full of consciousness for the need of equality with man and their independence. Psychology placed the problems of the Victorian woman in another perspective, opening different questions about the role that she should play in society and at home. 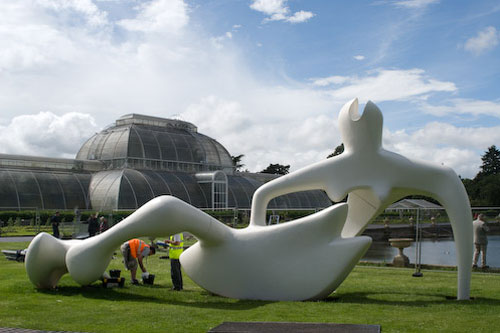 The world wars demanded the woman to work at factories replacing the fighting man and having a glimpse of an independent life. Even with the invention of the pill on the sixties, the woman took control over her sexuality and family became an institution of equality. By the seventies and eighties, women on politics were as important as men in cases as the Prime Minister Margaret Thatcher. 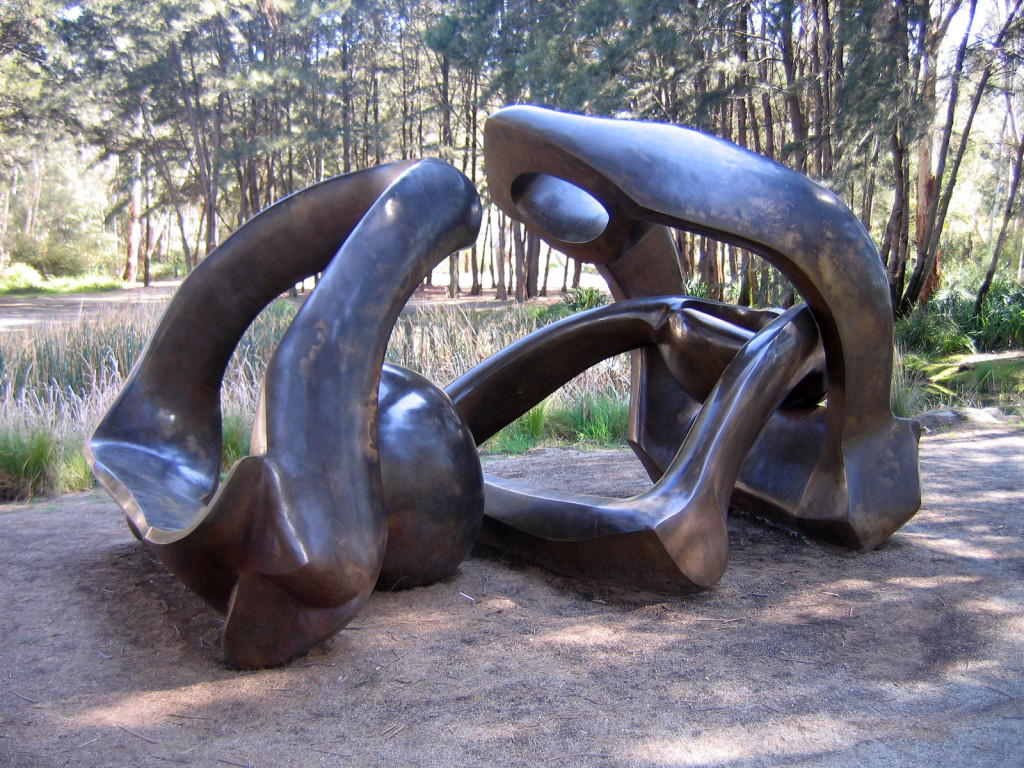 The work of Moore focusing on the woman, the family and the importance of equality, meant recognition of the female as a centre of life. All this inspiration was triggered by the birth of his daughter Mary in 1946. He materialised a social struggle played by the woman for decades. 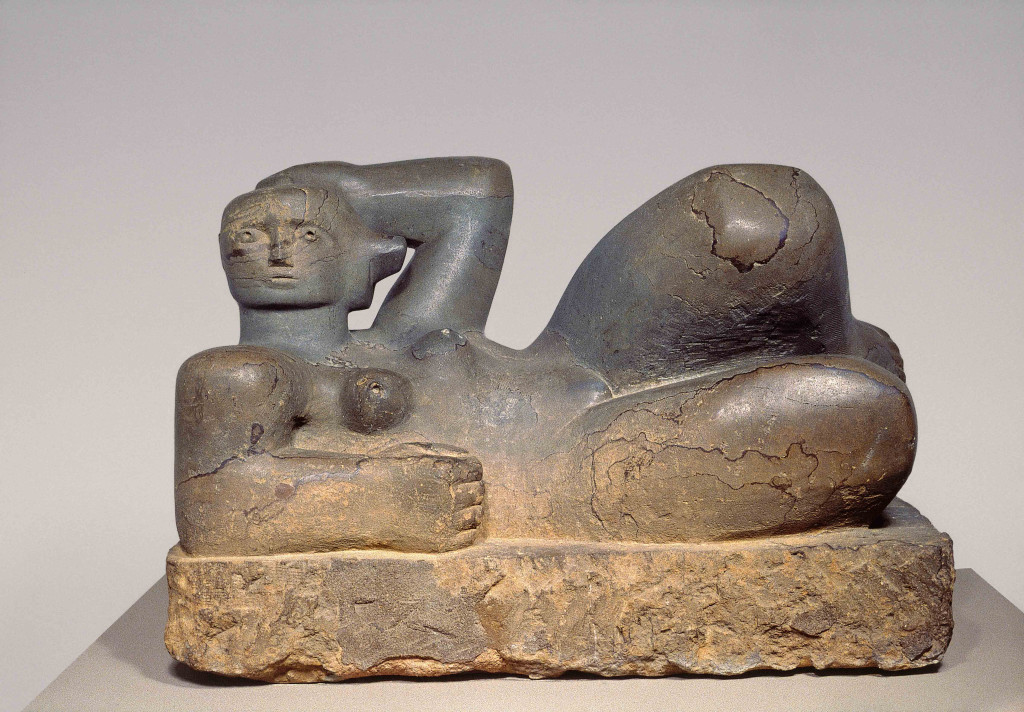 The mingle of that statement and the respect for nature as a living form, gave shape to the Moore’s abstractionism on his sculptures, accepted by the society as part of the public spaces. There is no doubt that the intention of this artist to create feminine forms and the big proportions of his works, have to make an impression on the public. 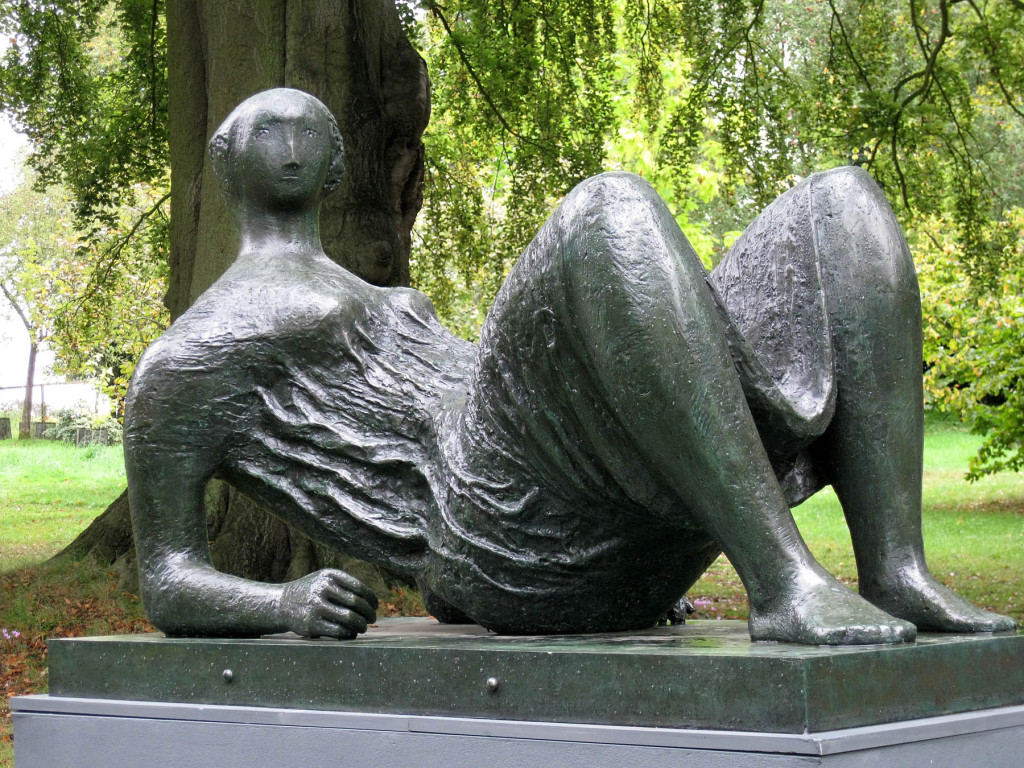 Henry Moore was devoted to his own art for almost a century and his work it’s the proof of perseverance for perfectionism. But it’s important to recognise the background of his inspiration and the different paths he took in decades to become the most important sculptor of the 20th century. His work is not only full of nature meanings that can be read on the shape of his sculptures. It goes as far as life and woman as the main character of decades of political and social changes.

“The writing on the wall”, Philippe Whitehead