While riding the tram over the last weeks, this is a general glimpse of the books and reading trends of the berliners in the public transport that I have observed: 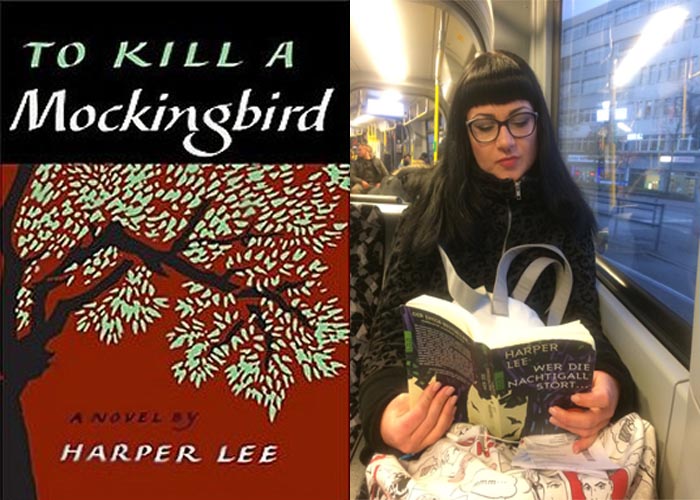 To Kill a Mockingbird is a novel by Harper Lee published in 1960. It was immediately successful, winning the Pulitzer Prize, and has become a classic of modern American literature. The plot and characters of To Kill a Mockingbird are loosely based on Lee’s observations of her family and neighbours, as well as an event that occurred near her hometown in 1936, when she was 10 years old. The novel deals with the irrationality of adult attitudes towards race and class in the Deep South of the 1930s, as depicted through the eyes of two children. The novel was inspired by racist attitudes in her hometown of Monroeville, Alabama.

Harper Lee (1926 – 2016), was an American novelist widely known for this novel. Though Lee had only published this single book, in 2007 she was awarded the Presidential Medal of Freedom for her contribution to literature. She was also known for assisting her close friend Truman Capote in his research for the book In Cold Blood (1966).

The book’s title refers to Peter Tchaikovskys final symphony No. 6. The book was published in 1935 and is about the composer’s life. It is homage of one unhappy homophile artist to a fellow soul. The novel is insightful and beautifully written. Mann presents Tchaikovsky as a man deeply troubled by self-doubt, who has little confidence in his work, and who is searching for ful-fillment and security but is instead driven to lead a restless unsettled life.

Klaus Mann (1906-1949) began writing short stories in 1924 and the following year became drama critic for a Berlin newspaper. His first literary works were published in 1925. Mann’s early life was troubled. His homosexuality often made him the target of bigotry, and he had a difficult relationship with his father. He died in Cannes of an overdose of sleeping pills on 21 May 1949, though whether he committed suicide is uncertain. He was buried there in the Cimetière du Grand Jas. 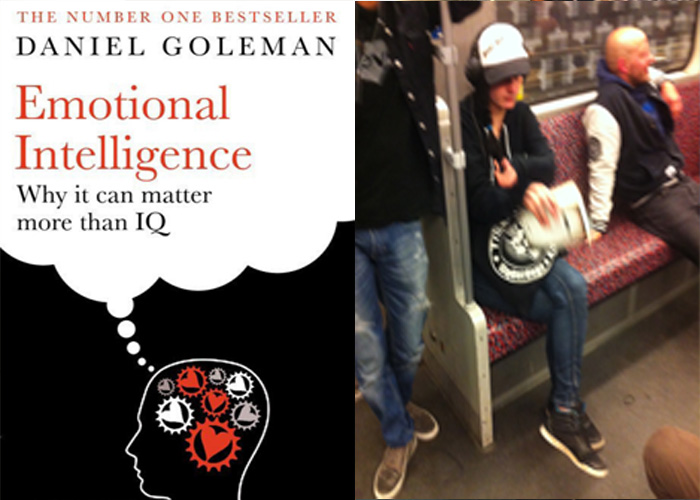 Daniel Goleman is an author, psychologist, and science journalist. For twelve years, he wrote for The New York Times, reporting on the brain and behavioral sciences. Apart from his books on emotional intelligence, Goleman has written books on topics including self-deception, creativity, transparency, meditation, social and emotional learning, ecoliteracy and the ecological crisis, and the Dalai Lama’s vision for the future.

Die Babylonier (The Babylonian in english) by Michael Jursa

The Neo-Babylonian empire (ca. 612–539 BC) dominated the Near East for about seventy years, that is, for a comparatively short period. Born out of a local revolt in southern Mesopotamia aimed against Assyrian (northern Mesopotamian) domination, it managed to gain control over all of lower and upper Mesopotamia, parts of south-western Iran, much of what is modern Syria, and the Levant. It fell at the hands of the Persian king Cyrus the Great, who captured Babylon in 539 BC. This event brought to an effective end millennia of Mesopotamian self-government, while Mesopotamian and in particular Babylonian culture and society continued to flourish for several centuries thereafter. 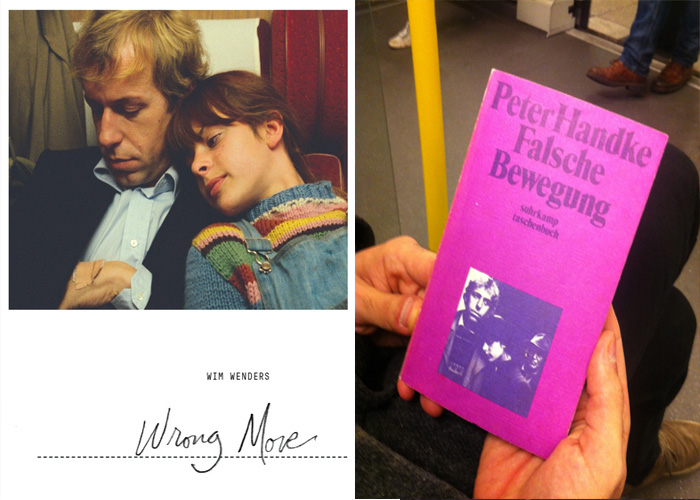 Falsche Bewegung (The wrong move in english) by Peter Handke

The wrong move is a rough screeenplay adaptation from Johann Wolfgang von Goethe’s novel Wilhelm Meister’s Apprenticeship. The film is a 1975 German road movie directed by Wim Wenders. This was the second part of Wenders’ “Road Movie trilogy” which included Alice in the Cities (1974) and Kings of the Road (1976). With long carefully composed shots characteristic of Wenders’ work, the story follows the wanderings of an aspiring young writer, Wilhelm Meister, as he explores his native country, encounters its people and starts defining his vocation. His thoughts are occasionally presented in voice-over.

Peter Handke is an Austrian novelist, playwright and political activist. His body of work has been awarded numerous literary prizes. His writings about the Yugoslav Wars and subsequent NATO bombing of Yugoslavia with criticism of the Western position and his speech at the funeral of Slobodan Milošević have caused controversy. Wim Wenders and Peter Handke made 4 films between 1969 and 1987 (3 American LPs, The Goalkeeper’s Fear of the Penalty, Wrong Move, and Wings of Desire), though their work showed tension between adaptation and collaboration and demonstrates the different ways in which text- and image-makers can recompose film’s constituent media (literature, still and moving images, music, drama).